From Vienna to Pantelleria in one dish. 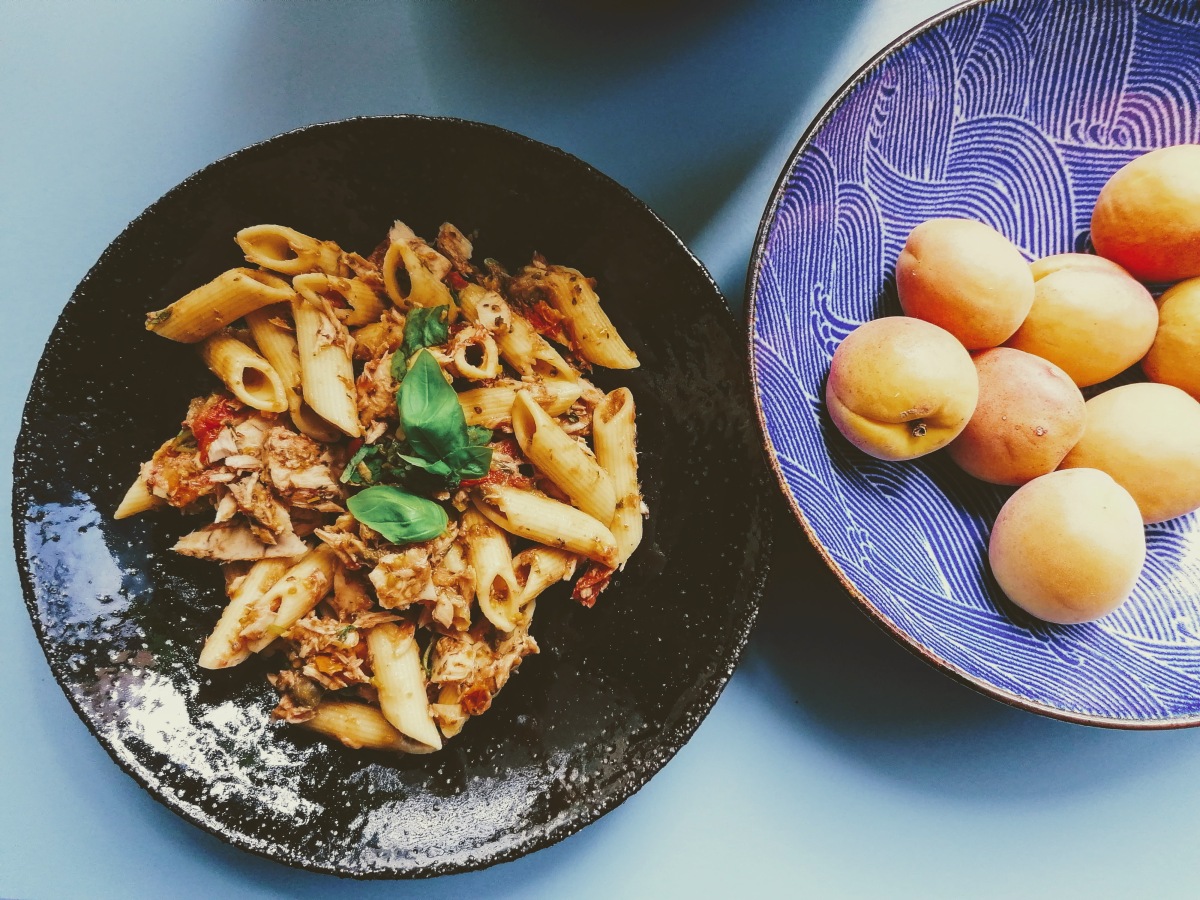 Every summer it is the same: no one wants to turn on the oven and cook big batches of roast (but we did a summer version though) or stew for a long time as the kitchen is already too hot. My mum used to make so called “insalata di pasta” (=pasta salad) in Milan, where the kitchen periodically hit over 38°C starting with the mid of June. It is a cold version of a pasta with mainly cold ingredients for the sauce, like cherry tomatoes, olives, roasted aubergine in the jar, mozzarella and so on. No need to say that the original version had nearly zero gram protein, besides the protein content of the pasta, and some spare cheese. That’s why we think the idea by Jamie Oliver of adding tuna to the pasta is genious and we did our own version.

END_OF_DOCUMENT_TOKEN_TO_BE_REPLACED 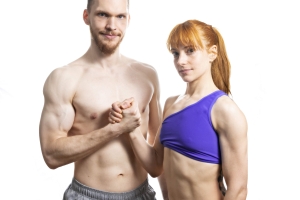